This scholarship provides for college graduates to conduct an independent research project at a university in Japan under the supervision of a professor for 18 to 24 months. Applications are due on Friday, June 7. Those who pass the initial application screening will be asked to sit for an interview and a Japanese language exam in mid-July. The final selection will come from MEXT in February, with scholarship recipients departing for Japan in April or September of 2021.

Fields of study must be subjects which applicants will be able to study and research at Japanese universities.

Keep in mind, however, that the field of study may be restricted to particular fields by the Japanese Embassy/Consulate General.(hereinafter referred to as the “Japanese diplomatic mission”)

A student who majors in medicine, dentistry or welfare science will not be allowed to engage in clinical training such as medical care and operative surgery until he/she obtains a permit from the Minister of Health, Labour and Welfare under applicable Japanese laws. Majors in traditional entertainment such as Kabuki and classical Japanese dances, or in subjects that seek practical training in specific technologies or techniques at factories or companies are excluded. 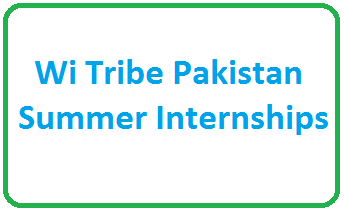