Ocean Towers is the tallest building in Karachi and in Pakistan. Ocean tower is 393 feet high with 28 floors and there are shopping mall, food courts, corporate offices, a business club, car-parking area and 4 cinemas in ocean towers Karachi. This building does not rely on KESC for power.

MCB tower is second largest building in Pakistan. The construction of MCB towers began in 2000 and was completed in 2005.  MCB Tower is situated in Karachi Pakistan and is headquarters of MCB Bank Limited which was formerly known as Muslim Commercial Bank. The height of the building is 116 meters 381 feet with 29 floors. 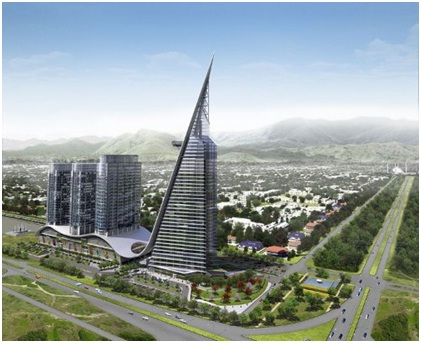 Centaurus is the third tallest building which is situated in Islamabad. The height of the building is 110 meters and 361 feet. This building will consist of three skyscrapers containing corporate offices, residential apartments and a 5-star hotel. 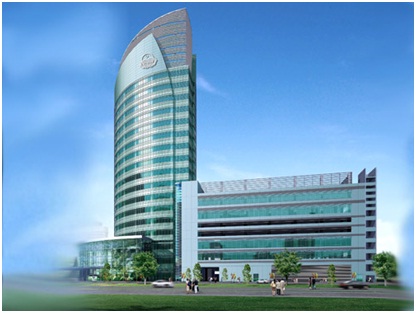 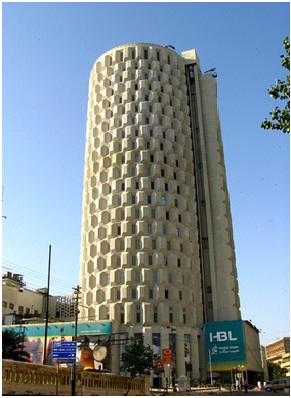 Habib bank plaza is located in Karachi, Sindh Pakistan which is the head office of Habib Bank Limited. The construction of the building was completed in 1963. It has remained as tallest building until the completion of MCB towers. It is one of the tallest buildings in Pakistan.