In the age of technology media plays an important role to keep us informed 24 hours a day. Media has become a powerful source of communication and media promotes the image of Pakistan to the whole world. Media reveals right and wrong facts in front of the public. Now you can get the news of any incident happened anywhere in the country within minutes. All this is possible with the help of media. In this time there are a number of news channels on air in Pakistan. Every news channel is trying to do good work then other. Here is the list of top 10 news channels of Pakistan. 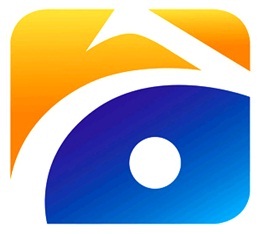 Geo News is on the top of the list of best news channels in Pakistan. Geo News started working in 2005 and in short span of time it attracted millions of Pakistani viewers. Some of the popular programs on Geo News are Aaj Kamran Khan K Sath and Capital Talk with Hamid Mir. In 2007 Geo News was completely banned because Musharraf claimed that media was promoting negativism. In 2009 Geo News was taken off air again. 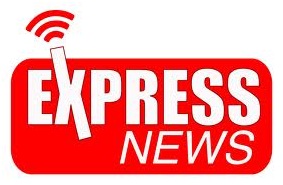 Express News is an Urdu Language Channel that was founded in 2008. The owners of the channel are Lakson Group. Famous Programs on express channel are Front Line with Kamran Shahid and to the point. Express News is the second most watched news channel in Pakistan. 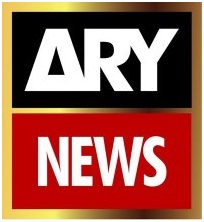 ARY news is a Dubai based news channel which was launched in 2004. It is the part of ARY digital network. Many political programs are famous on ARY news. PJ Mir, Ayaz Amir, Asima Shirazi and Nasrullah Malik are some of the popular anchors of Pakistan.

SAMAA TV is Pakistani leading news channel which is emerging and rising on top day by day. SAMMA TV provides unbiased and ethical news information to the people of Pakistan. Some of the famous programs on SAMMA TV are tonight with Jasmeen, Awaan ki Awaaz, Faisala Aap ka and SAMAA Metro. ‘Breaking News Alerts’ on cell phones is one of the key initiatives from SAMAA TV.

Dunya News is recently launched channel in Pakistan. Dunya News was launched in 2008 among the other competitor channels of Pakistan. In short time Dunya news has got great viewership because of the programs on this channel. The famous programs on Dunya News are News Watch, Jago Dunya, News Hour, Jaiza and Khari Baat Luqmaan k sath. 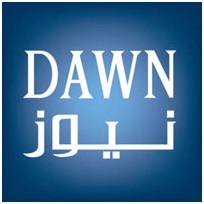 Dawn news is among the top news channels of Pakistan. Dawn news channel was started on May 25, 2007 in Karachi by Pervez Musharraf. The channel has online stream available on its website for foreign viewers. The famous programs on Dawn news are news night with Talat and Mast morning with Maira. 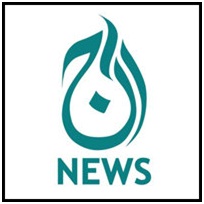 AAJ News was started on 23rd March 2005 by the Business Recorder Group. AAJ News provides round the clock news coverage from around the world in collaboration with their partner news sources in more than 100 countries. The most famous program of AAJ TV is “The late night show” with Begum Nawazish Ali.  Another popular program is “4 man show”. 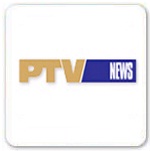 PTV News is the official News Channel of Pakistan. PTV news explains the Government agenda and Policies to the people of Pakistan. On this channel the News are broadcast in different national languages like Pashto, Punjabi, Sindhi, Gujrati and Kashmiri language. Until 2007, PTV News was known as PTV World News. PTV news shows informative and current affair programs to Pakistan. 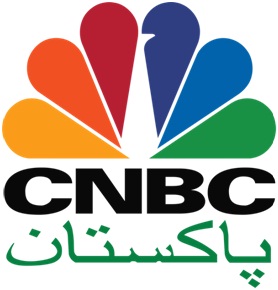 CNBC Pakistan is Pakistan’s bilingual Urdu and English news channel of Pakistan. CNBC Pakistan was founded in 2004 by CNBC Asia. CNBC Pakistan’s initial broadcast began on November 15, 2005 and is owned by Vision Network Television Limited. Some of the famous programs on CNBC Pakistan are Live with Mujahid, newshour at 9 and Doraha. 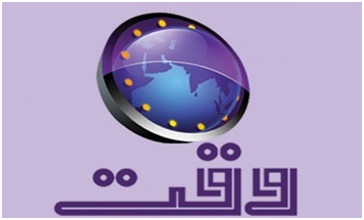