Here you can find the Top 10 Best Intelligence Agencies in the World. You can say that Intelligence Agencies are secret forces, which are work for their country secretly and gather Information that a normal person can’t get. And you can say also, an intelligence agency is basically a governmental organization, which made for information gathering. Their intention is national protection and security. The information they gather can be about intelligence communication interception, teamwork with the association, and evaluation of public sources.

They work for the Provision of analysis in areas relevant to national security and give early warning of approaching crisis, serve national and international crisis administration by helping to differentiate the intentions of the present or prospective enemy, inform national defense planning and military operations. Different country have their own Intelligence Agencies so here we will provide you the top 10 Intelligence Agencies Ranking according to the worldwide working, Information Gathering, and fastest and activeness.

Protect insightful information secrets, both of their own sources and activities, and those of other state agencies, or pressure international security, and Defense against the efforts of other national intelligence agencies. Top 10 Intelligence Agencies List in The World Ranking is provided below you can get the General Information about these Agencies that who’s the top of the list and who is on the second number and who’s the last one in the Top 10 list. 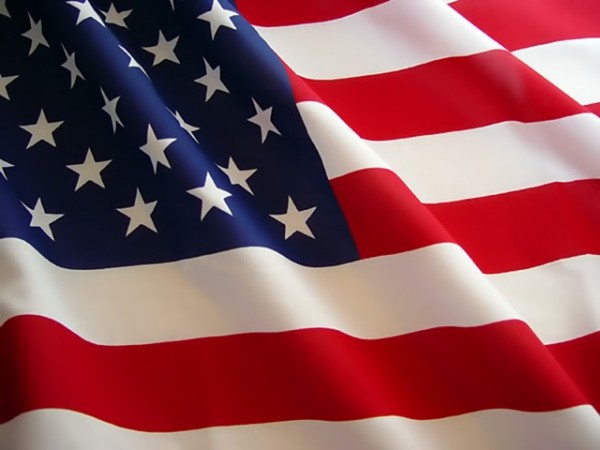 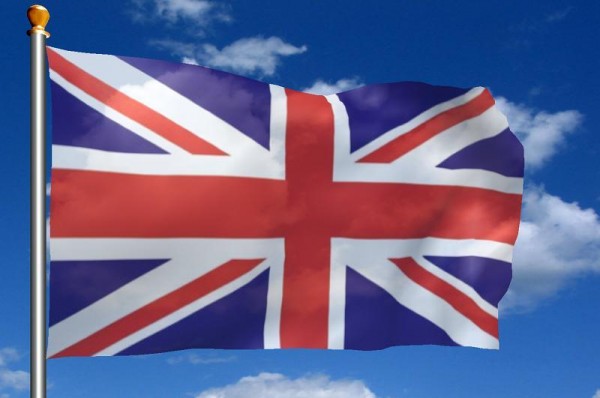 The MI-6 has Formed 1909 as the Secret Service Bureau under the United kingdom UK. and it comes under the Jurisdiction     Government of the United Kingdom UK. it works for the United Kingdom UK. Its Headquarters in Vauxhall Cross, London. and its Minister responsible is The Rt Hon. William Hague MP, Foreign Secretary. The Agency’s executive is Sir John Sawers KCMG, Director-General. and its Parent agency is the Foreign and Commonwealth Office. 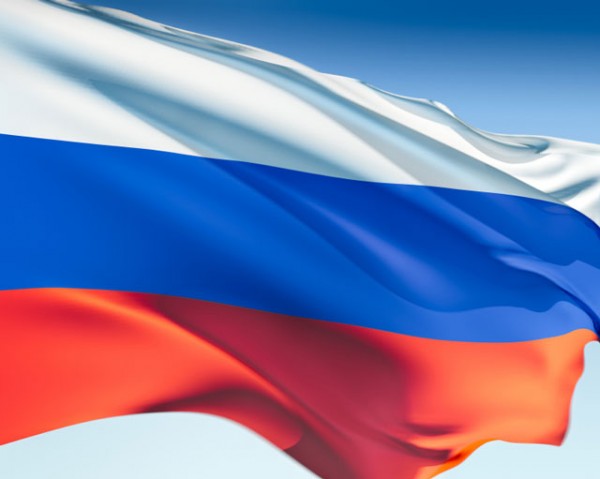 The Federal Security Service FSB has Formed on 3 April 1995 under the Russian Government. And it works for Russia. It Employees near about 350,000 but can’t say exact figure. Its main Headquarters in Lubyanka Square. Preceding agency KGB 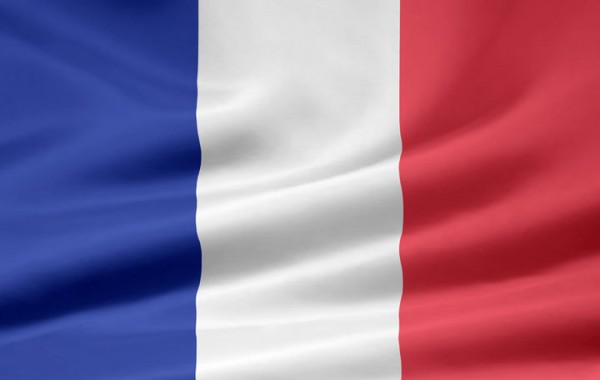 The General Directorate for External Security DGSE has been Formed on April 2, 1982, under the France government and it works for France. It is a Preceding agency External Documentation and Counter-Espionage Service. Its ministers responsible are Hervé Morin, Minister of Defense and Agency executive are Erard Corbin de Mangoux, Director. 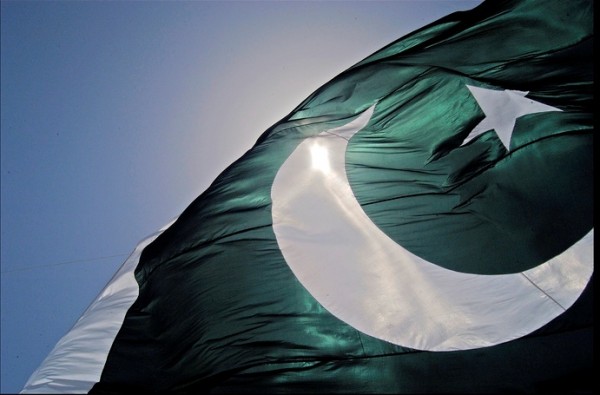 The Inter-Services Intelligence (ISI) has been Formed 1948 under the Pakistan Government, and it formed for the Country’s Security reasons. It works for the Pakistan Jurisdiction     Government of Pakistan. Its Headquarters in the Islamabad, Pakistan. Agency’s executive is Lieutenant General Ahmad Shuja Pasha, PA Director-General. 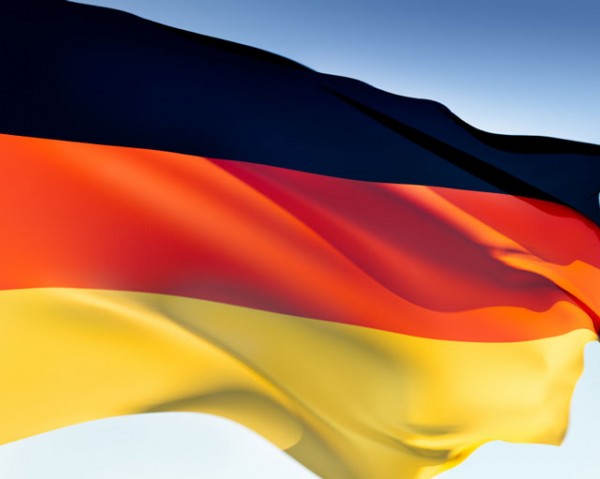 The German government has been Formed the Federal Intelligence Service (BND) on 1 April 1956 for security reasons for Germany. Its Employees are near about 6,050 but it is not an exact figure. Its Agency executive is Gehlen Organization and its Parent agency is Central Intelligence Group. The Bundesna chrichtendienst is the foreign intelligence agency of the German government, under the control of the Chancellor’s Office. 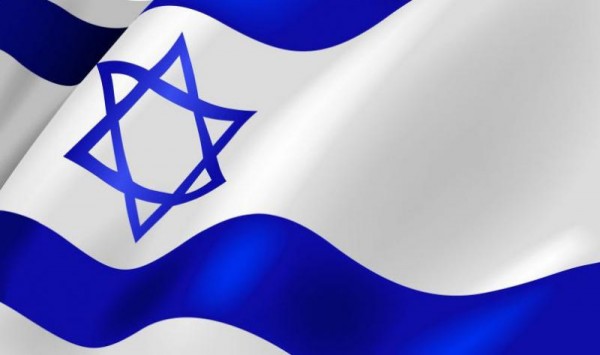 Israel’s government has been Formed the Mossad (Foreign Intelligence and Special Operations) on December 13, 1949, as the Central Institute for Coordination for Israel security reasons. its Employees are near about 1,200 (est) but it is not an exact figure. the Agency’s executive is Meir Dagan, Director, and the Parent agency is the Office of the Prime Minister. The Mossad is responsible for intelligence collection and covert operations including paramilitary activities. 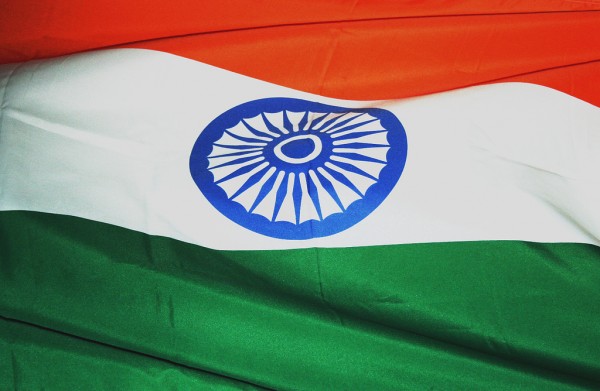 The Indian Government has Formed the Research and Analysis Wing on 21 September 1968 for gathering Information about the Secrete Task and Security and sensitive task for the Country. Its Headquarters in in New Delhi, India. The Agency’s executive is K. C. Verma, Secretary (R), and its Parent agency are Prime Minister’s Office, GoI Research and Analysis Wing is India’s external intelligence agency. 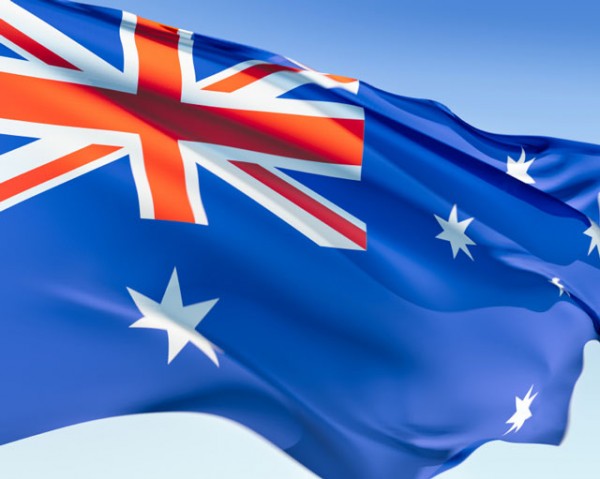 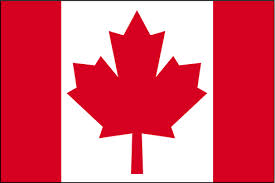 The Canadian Government was Formed the Canadian Security Intelligent Service (CSIS) in 1984 for the Country security Purpose, previous to which Canadian intelligence was handled through the Royal Canadian Mounted Police RCMP.

CSIS is patterned after the CIA and MI6, in that it is a civilian agency that is unconnected to the military or police. Canadian intelligence agents work both domestically and internationally in an effort to monitor and counter threats to Canadian security. For the More Top 10 ranking tops in the world you should keep staying with us on the Studysols we will provide you almost all Topics and articles on the whole topic.