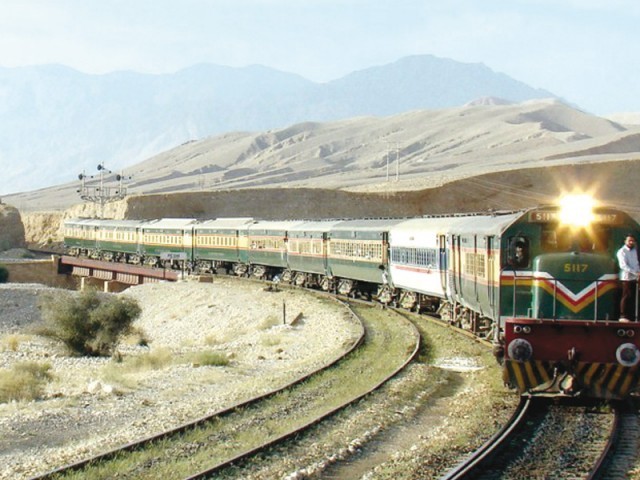 and then he become the dead when he arrival. And then the SHO of Police said that he registered the case under action 324 of PPC had been registered against the Khuram shehzad and one other guy Muhammad Abid.

So we will provide you more Information about it when we will get further so you must keep in touch with us here on this page to getting the more details.

Essay on Flood in Pakistan