Why Students Fail in College, University in Pakistan

There is a large number of students who fail every year in colleges and here read Why Students Fail in College And University in Pakistan. universities in Pakistan. There are many reasons behind the failure of students. No one wants to fail in their colleges and universities but they fail due to the lack of planning. College and university life is totally different from the previous studies. As the students promoted to the next class, their studies become the toughest grade by grade or you can say class by class. Most students think that college and university life is a very happy life and they will pass their exams without preparing for the exams.

Why Students Fail in College And University in Pakistan

It is one of the bad thoughts to consider higher studies as the easiest studies in Pakistan. There are many other reasons behind their failure in their higher studies which are mention below. So have a look at the below Paragraphs. 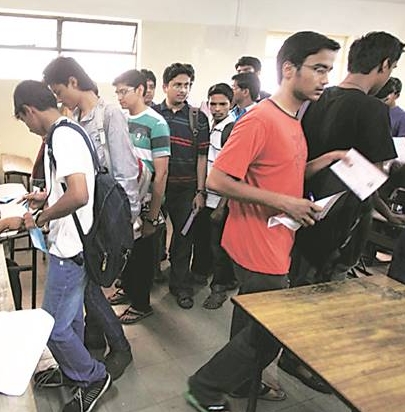 Most students show nonserious behavior in their studies which is a very alarming situation for students. Life is not a bed of roses. If you want to survive in this world then you really have to work hard so you can meet the requirements of the current century. Showing nonserious behavior toward studies is also one of the biggest reasons for student failure.

It is in the student’s hand that where he spends his time in college or university. Most students fail because they are free to choose either they study in their free time or become involved in other activities during their study time. Moreover, most students do jobs along with their studies so they fail to manage both at the same time. If one can learn how to do multitasking in a limited time, he will never fail again.

In Pakistan, a large number of students get an education in the Urdu language till matric. When they step into college or university life, the biggest problem they face is language. In college, all books are in English and not even a single book is in Urdu. At the start, they fail to understand and when they start understanding, time may pass. This is also one of the biggest reasons for the failure of students. 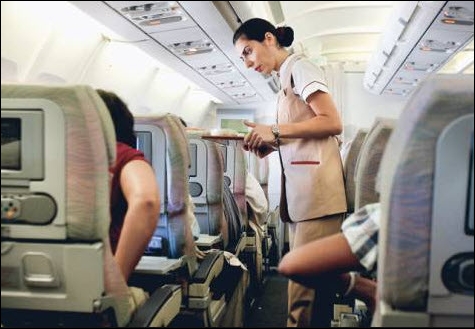 How To Become An Air Hostess In Pakistan After 10th, 12th Graduation 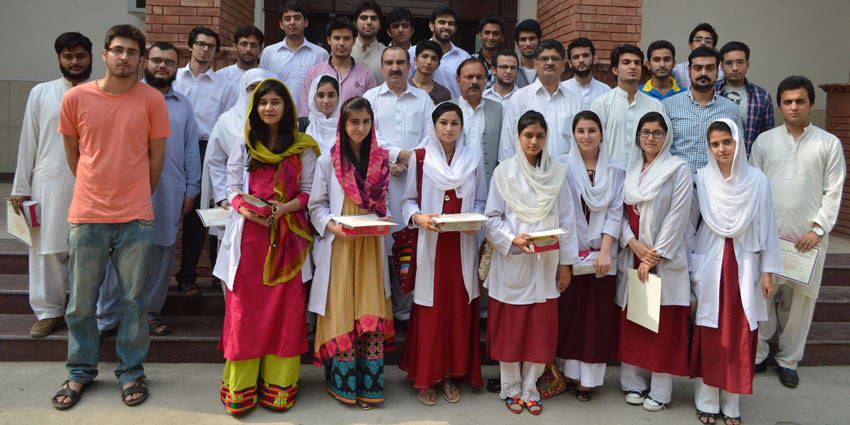