Mosque means Masjid and Masjid is the Arabic word it means the Place of worship for the Muslims. All Muslims 5 time come in a day in Masjid for the Prayers. Prayer is the one of the pillar of Islam. All Muslims must offer the prayers in a day 5 times. there many historical and most beautiful Mosque in the Pakistan but here we are providing you 5 Most Beautiful Mosque in the Pakistan List and those description that where those Mosque are and when made, which are famous for their  unique architecture build in different era of history. 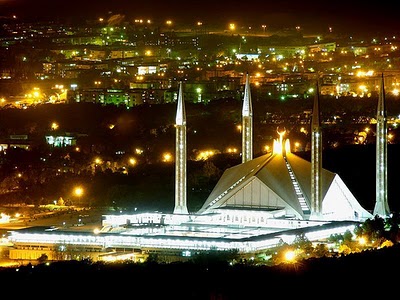 Faisal Mosque is also known as Shah Faisal Masjid because Shah Faisal was the paid for the Mosque Construction. It is the most Beautiful and largest mosque in Pakistan. It was designed to be shaped like a desert Bedouin’s tent. It is also the National Mosque of Pakistan and is named after the late King Shah Faisal Bin Abdul Aziz of Saudia Arabia, it situated in Islamabad, designed by a Turkish architect and built in 1986. 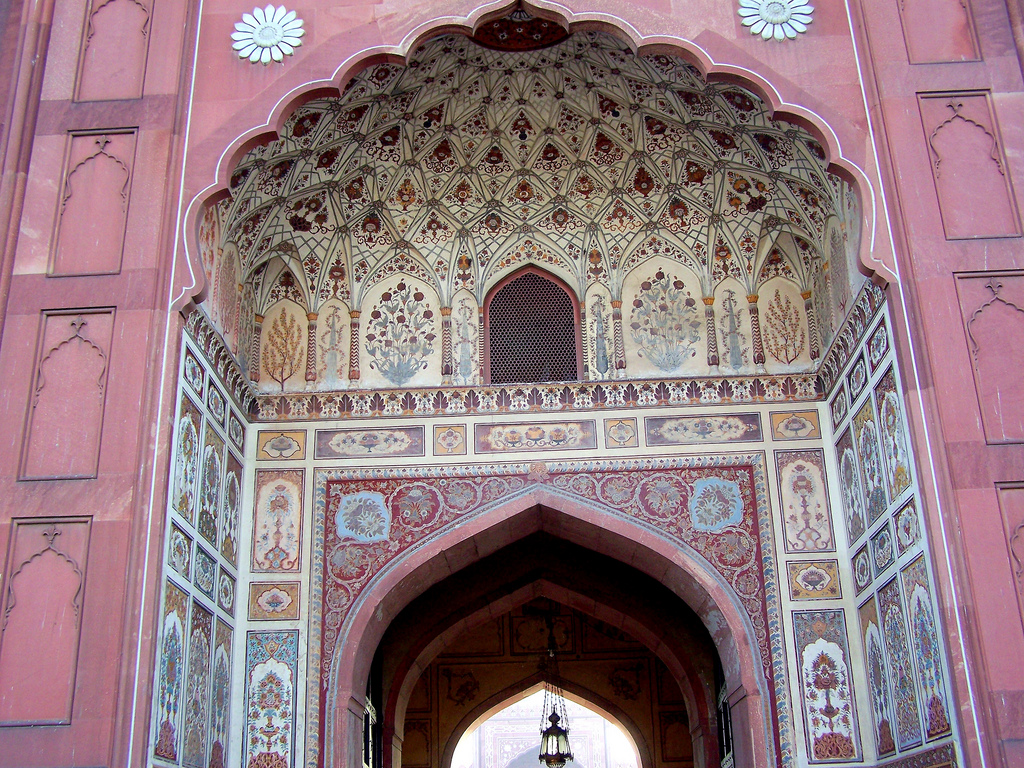 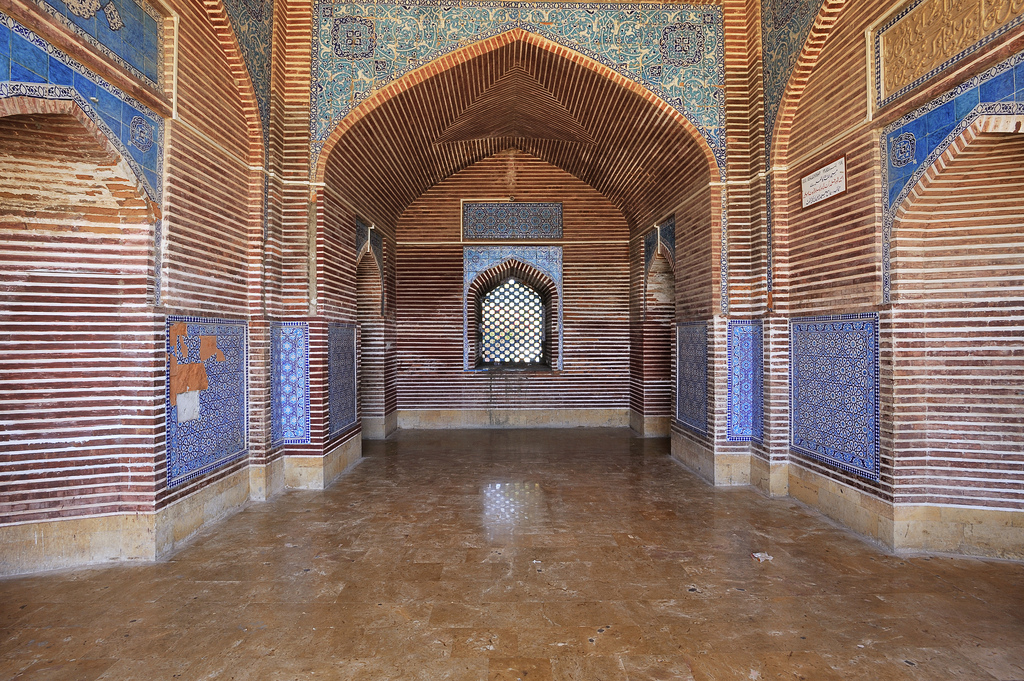 Shah Jahan Mosque is the very famous and Most Beautiful build in 1647 in the beautiful city of Thattha , Sindh at some stage in the rule of Mughal royal leader, this   is very beautiful mosque and its is beautiful piece of Sindhi Islamic culture and art. there is famous Shahjahani Mosque with its beautiful architecture. This mosque was built in 1647 during the reign of Mughal King Shah Jahan, also known as the builder King. 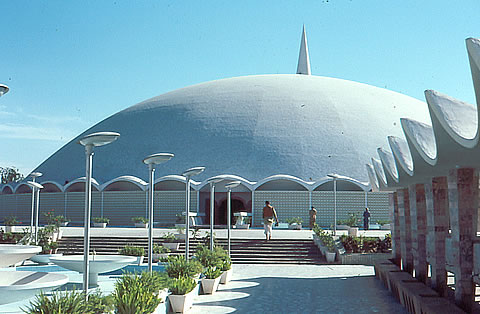 Masjid e Tooba was built in 1969 in Defence Housing Society Karachi pakistan. It is just off main Korangi Road. Masjid e Tooba is often claimed to be the largest single-dome mosque in the world. It is also major tourist attraction in Karachi. Masjid e Tooba is built with pure white marble. 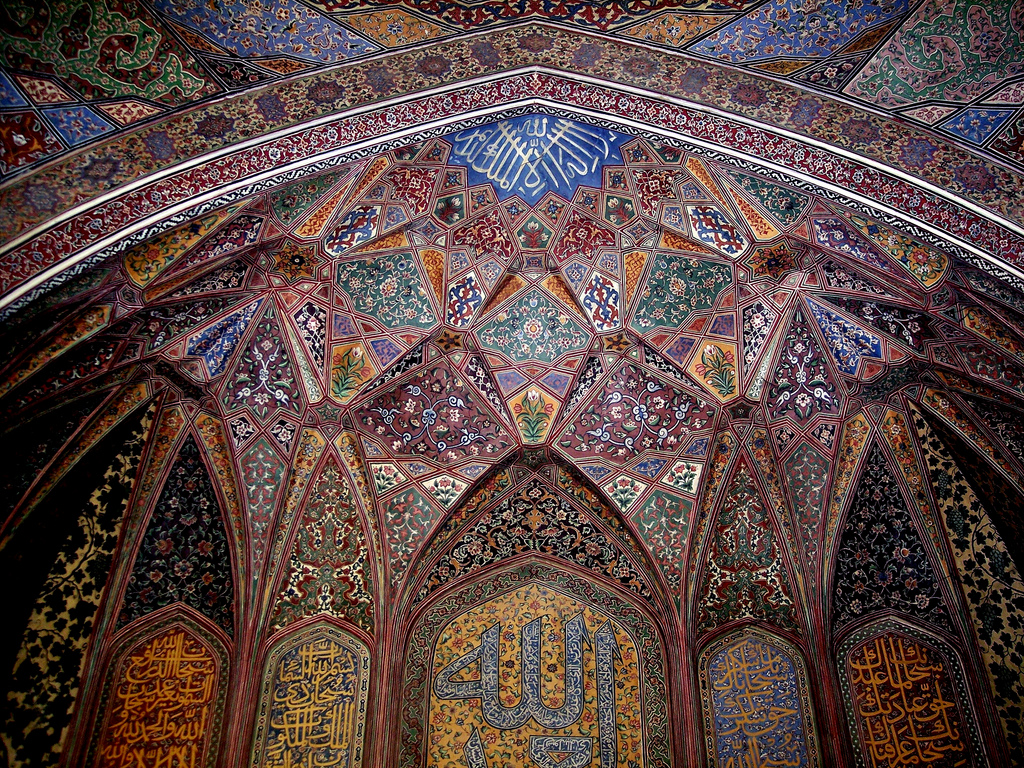 Wazir Khan Mosque is the one of the most Beautiful Mosque in the Lahore Pakistan. Wazir Khan Mosque was billed by Sheikh Alem-ud-din Insari which belongs to the city of Chinoot and was the governor of Lahore at that time. This mosque was also build in the region of mughal royal leader shahjahan. Sheikh Alem-ud-din Insari was known as Wazir Khan. This mosque was accomplished in 7 years in 1634.