Here you will come to know about the Pakistan day celebration 23rd march essay in Urdu from this site. Pakistan day also known as Pakistan resolution day is one of the best day in the history of Pakistan. On this day Pakistan’s resolution was passed in 1940. On 23rd march there is a public holiday. Pakistani celebrates this day every year because it is one of the important day in the history.

The reason behind this celebration is to remind the commemorate the event when Muslim League drafted Lahore resolution better known as political resolution at Iqbal park Lahore. In this resolution large number of Muslim leader had participated. This is the important day that is why its celebration is also in royal way in Pakistan. If you are looking for the Pakistan day celebration 23rd March Essay in Urdu than have a look on below paragraphs for further and up to dated information. On the day of 23rd March there is public holiday for everyone.

On this day main celebration held in major cities of Pakistan like Lahore Islamabad etc. President and chief minister of Pakistan usually attend this ceremony along with chief guests and cabinet ministers and chiefs of army staffs. Every year military parade held on this day and live broadcasting on television channels in all across the country. There are also military and civil parades organized on this well reputed days to entertain the nation. 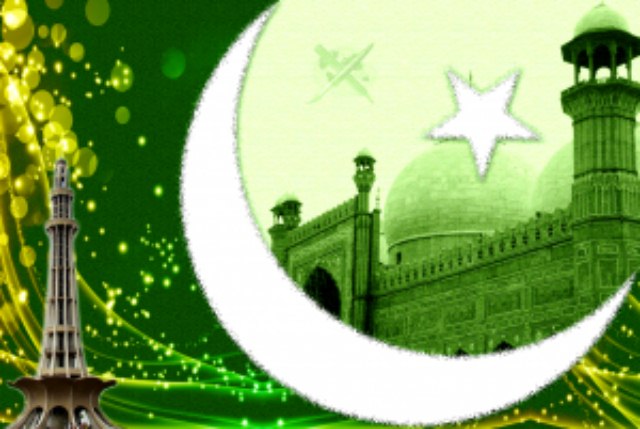 Parade held in early morning and after the parade president of Pakistan usually speech to nation. On this day president also confers national awards and national models on the awardees at the presidency. Wreaths are also laid at the shrines of Muhammad Ali Jinnah and Muhammad Allama Iqbal.

Foreign ministers and dignitaries are also invited on this day to attend the parade ceremony of this day. You can say that this day has very importance in the history of Pakistan and Pakistani celebrates this day with great devotion every year. If you have any question in your mind regarding to this Pakistan Day than you can ask from us by commenting below. We will answer your question as soon as possible. You can also stay tuned with us on this site for further and up to dated information about this day and essay on 23rd march in urdu which is mention below on this site only for your help.