Nursing is the profession which is main component of the health and care department its has play to major role in our health department of Pakistan. And it is focus on the care of individuals, communities, families and so that they may maintain, or recover their health and quality of life from birth to death. Nursing is very important profession in the World but its most important for the developing countries like Pakistan. Student can Admission for nursing professional degree After Inter.

Please keep in touch with Studysols because here we will provide you every information about nursing if you want to ask any thing or tell any thing comment here below comment session.

Teacher and Education Courses In Pakistan 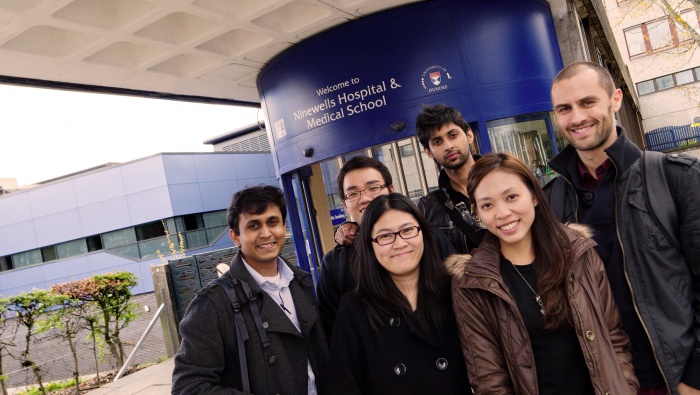