Home » Pakistan » Which is The National Tree of Pakistan

Which is The National Tree of Pakistan

According to the Pakistani national symbols including national things such as poet, languages, traditions, sports, animal and many others but now we will be introducing another thing that which is the national tree of Pakistan so “Deodar” is the national tree of the Pakistan which that has been derived by the Himalayan Cedar and it’s also called Cedrus deodara / deodar / devdar / devadar / devadaru in different languages like that in India which is called by name devadar and in Pakistan which is called by name deodar and in China which is called by name Kannada. It’s a very popular national tree name as “Deodar” in these areas of the western Himalayas in eastern Afghanistan, northern Pakistan, and also its great growth in the northern areas of Pakistan especially in Khyber Pakhtunkhwa, Jammu & Kashmir, Himachal Pradesh, Sikkim, Darjeeling, and Uttarakhand. Mostly, people have found here and there these great national things but could not find information so here below we have been provided other information regarding the Deodar cedar tree height and leaves styles.

Deodar cedar trees have an excellent height except for other all beautiful trees in Pakistan and also all over the world. According to the height, it reaches 40 to 50 meters (131-164 feet) tall. Deodar cedar is the largest evergreen coniferous tree which is also called a conic crown. 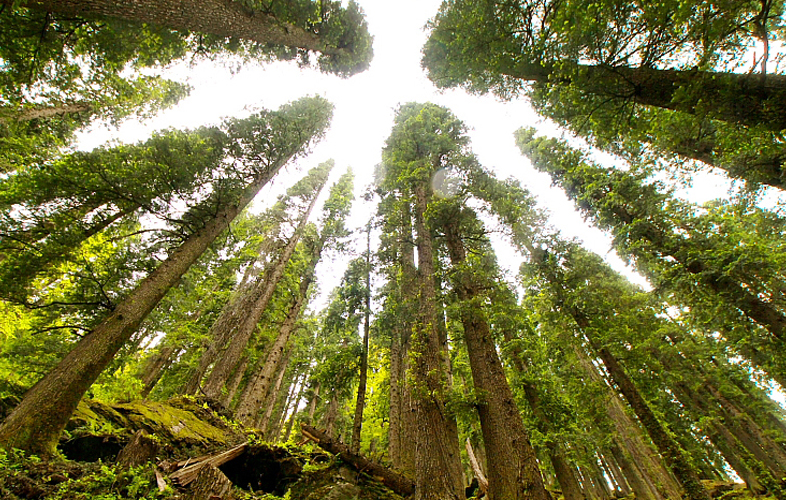 The leaves of the Deodar cedar tree are like a needle which each leaf is single from other leaves and mostly leaves according to the length are 2.5 to 5 cm (0.98-1.97 inch) long. When it moves 7 to 13 cm (2.8 to 5.1 inch) in length so then it’s called barrel-shaped like female cones. The male cones are long as 4-6 cm and also shed their pollen in the season of autumn.

Basically, the binomial name is Deodar cedar and botanical which that name has been generated by the Sanskrit term ‘devadaru’ so when we separately that words ‘Deva’ and ‘Daru’ which means that deva means God and Daru means tree, therefore, devadaru means “Wood of the God”. It’s also used in the construction of wood material in Pakistan even that it was used for the construction of barracks, public buildings, bridges, canals, and railways cars. Please stay on this page for further national symbols of Pakistan and also all over the world.