Cultural Festivals Shows the people living style, Traditional sports, exhibitions of handicrafts, dresses, jewelry, their cultural dresses, In-fact fairs inject of life and vigour in the lives of the people of their belonging regions and areas. And gala is usually a happiness, fun event, usually and ordinarily staged by a local community. So here below you can get the major Festivals which are mentioned below. 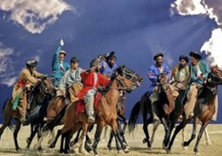 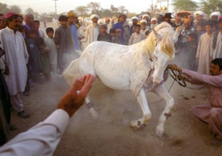 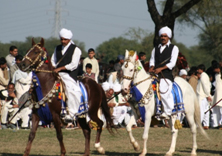 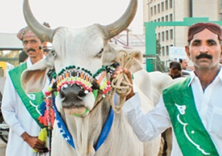 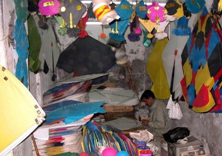 The Basant festival held in the end of winter season and arrival of spring. It is celebrated in the entire country, with flying kites in the all over the Punjab. This festival starts at mid-night when the white kites flying in the sky are light with millions of flood lights from every roof top. Lahore, Kasoor, Gujranwala, Rawalpindi, Gujrat, Faisalabad and other major cities of Punjab become the hub of activities with sky full of kites of different styles, sizes and colors. People enjoy kite matches and freely use woofer System, music, drums, fire works and dance. The festival continues for the full night and full day. MELA Chiraghan held in the Lahore for the one week at the Shrine of a Famous saint, It celebrates near the Shalimar Gardens. The Whole area decorated with the different colors lights. 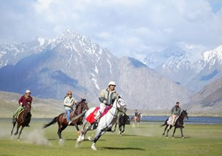 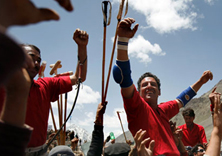 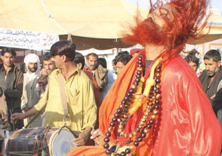 SHAH ABDUL LATIF BHITTAI’S FESTIVAL is the Urs for 6 days which celebrates every year. This festival is held every year to mark the Urs (birth) celebration of the popular Sindhi mystic Shah Abdul Sehwan Sharif. The district authorities hold this festival during August-September each year. 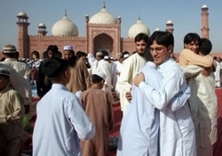 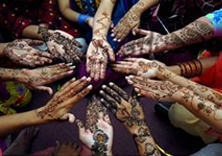 Eid ul Fitr is the Biggest Islamic festival which celebrates every year in all over the world. and it is the 3 days festival, Muslim religious festival at the end of Ramzan, with cultural and social activities and exchange of sweet dishes. Marked with wearing of new clothes and is celebrated throughout Pakistan. 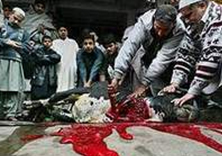 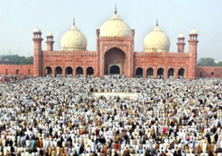 It the 3 days festival for the muslims, Eid ul Azha is also a biggest festival for the Muslims, it the is the remembrance of the The sacrifice of Holy Prophet Ismail is commemorated with sacrifices of millions of bulls, cows, goats, lambs and camels. Exchange of dishes, new clothes and household visits. This is the biggest Islamic charity event in terms of distributing millions of tons of meat of slauhgtered animals to the poor people of the country. 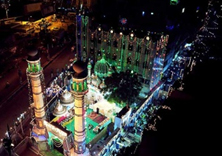 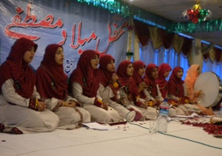 It the day of many many happiness because The Holy Prophet Mohammed’s birthday. Celebrated throughout Pakistan with never ending processions featuring beautifully decorated carts, vehicles and colorfully dressed singers, animals and groups reciting religious songs. 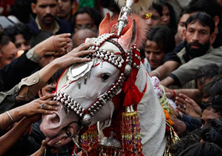 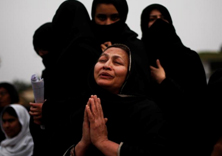 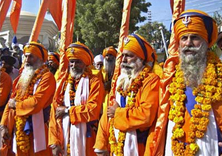 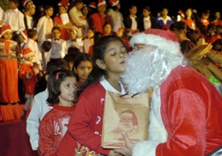 The Christian societies commemorate Christmas, Easter and other religious festivals as are celebrated all over the world. Although the Christmas day correspond with the birthday celebrations of the father of the nation, Muhammad Ali Jinnah, on 25th December, Muslims also visit homes of Christian friends to celebrate Christmas with them.