In Pakistan, motorway police are known as National Highway and Motorway Police (NH&MP) that are responsible to maintain and enforce road and safety laws. The headquarters of the National Highway and Motorway police is located in Islamabad. Join as Officer in Motorway Police Pakistan this department of Police is headed by an Inspector-General of Police (IGP) who is assisted by seven Deputy Inspector-Generals (DIGs), each in charge of a separate branch.

All the roads are divided into five zones where this police have to perform its works. Motorway police are comprised of talented and trained officers that are running this department very successfully. These police officers work in a challenging environment with attractive salaries.

If you want to join motorway police then it is very important for you that you know about the rank structure of highway and motorway police. Like other police departments of Pakistan, the ranking structure in NH & MP is a similar one. 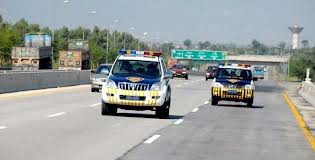 Officers are recruited in motorway police through the announcement of jobs in the newspapers. The selected officers are given training at the training college (NH&MP) Sheikhupura and to meet the international standards officers are sent to other countries (South Wales Police, UK, German Police) for training, and foreign policy experts are also called to train police officers in Pakistan. The selection criterion to join motorway police is given below: 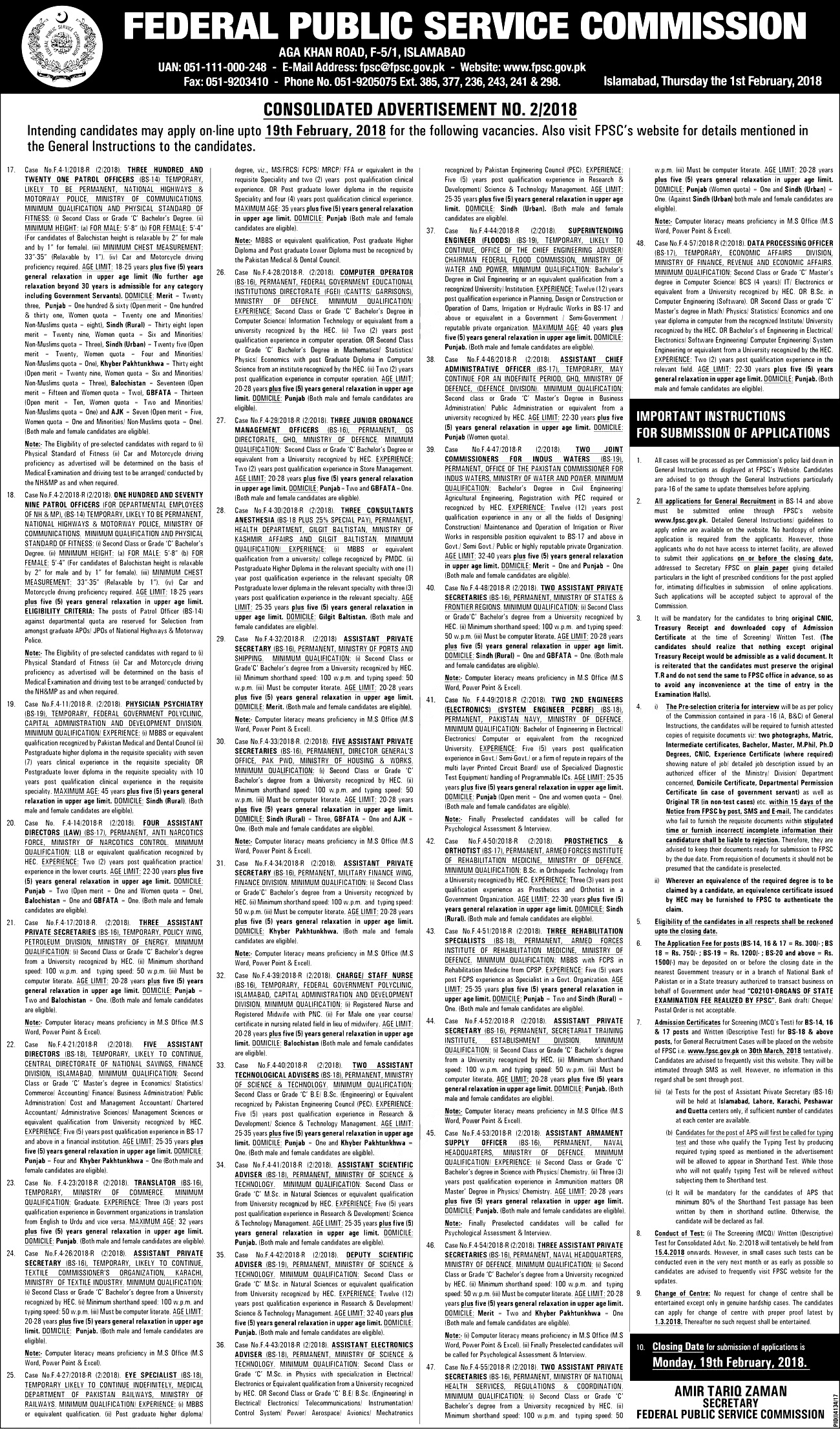 All these posts are advertised as jobs in the newspapers. On the announcement of jobs, a candidate has to fill the job application form available there, and after that, he has to qualify for the physical test including running, height and chest measurements, and other tests. After that written test and interview are conducted.