How to Perform/ offer Namaz/ Pray for Men

Namaz is the soul of all prayers. Therefore it is necessary to learn and understand Namaz. Here I will tell you easy way to learn Namaz step by step. Remember that you must perform wazoo in-order to offer Namaz. Prayer positions of men are slightly different from then men. Men Namaz is different in practical sense but not in spiritual sense. The number of prayers and prayer timings are the same.

How to Perform/ offer Namaz/ Pray for Men Step by Step

Stand upright facing the Qibla. This position is called Qayam. Say Bismillah-hirahman-ir-raheem Make Niyyah (intention) in your heart about the prayer you are going to offer.

Then raise your hands up-to ear and say

This means Allah is Greatest. This is called Takbir Tehrima.

[While saying “Takbir Men raise their hands all the way to the ear for Takbeer.]

[In the Qiyaam (standing position), Men place their hands below Navel]

It is called Sanaa.

In this position recite Surah fateha. 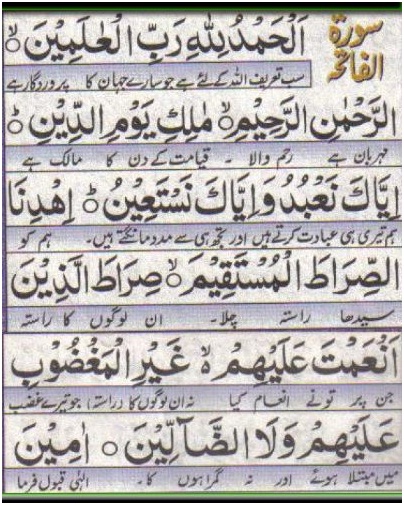 After reciting this surah say AMEEN. Then recite surah ikhlaas. 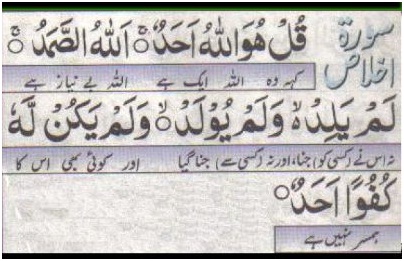 Then go for ruku, it means bow down and place your hands on your knees and say three times:

This position is called ruku. Keep your eyes on the place of sajdah.

[In the position of Ruku (bowing position) Men’s back is horizontal.]

Standup from the bowing position saying:

Then prostrate yourself saying:

Your forehead, palms of the hands, nose, knees and toes all touching the floor. Then recite three times and you should look Align the nose:

This position is called sujood.

[In Sajdah men’s back portion is raised from ground and hands apart from body and fingers of feet twisted].

Then sit on the floor saying:

Then go to Sajdah and say:

This completes the first Rakat.

Now after completing the first rakat, get up and go back to Qayam (standing up) Saying:

In the second rakat recite surah Fatiha and repeat all the above steps till step no 8. This time after second Sajdah Say Allah Hu Akbar and do not go back to Qayam (standing up) but go back to Jalsa (sitting) but now it’s called Qaidah. Now read tashad, 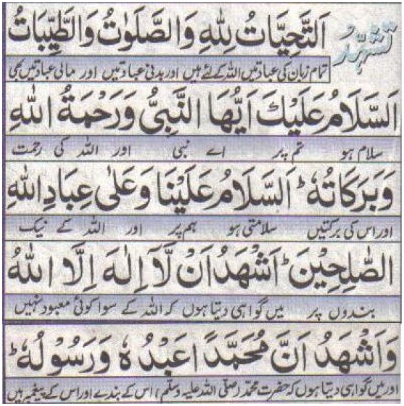 In a three-Rak’ah Salah (as in Maghrib) or a four-Rak’ah Salah (Dhuhr, Asr, and Isha) you stand up for the remaining Rak’ah(s) after you have done Tashahhud. For a two-Rak’ah Salah you remain seated after Tashahhud and then recite silently Assalatul-Ibrahimiyah: 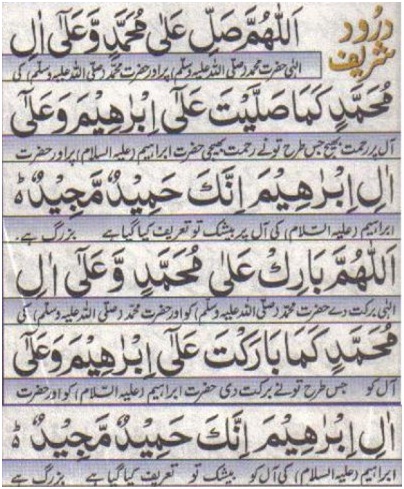 Now turn your face to the right saying:

And then to the left repeating the same words.

This completes your Two rakat Namaz/Salah.

In the three or four rakat prayers the whole procedure is repeated in the remaining rakat(s), except after Tashahhud, you say “Allahu Akbar” and  stand up and only recite Surat Al-Fatiha in Fard prayers and no other Surah, then continue doing the rest of the actions as you have done before (Rukoo’, rising, Sujood).  Then stand again for the fourth Rakat.

In the fourth rakat after tashhad recite Darood and dua and then salam. This completes your Namaz.

This information is taken from the sources:

Note : Please In the case of any mistake Inform us in here below given Comment section and pray for us that Allah Pak forgive to every one and our mistakes Amin!

Can We Read Namaz with Nail Polish or Makeup