How To Join Pak Army For Females After Intermediate 2023

Check Complete criteria of How To Join Pak Army For Females After intermediate. If you are also a female and looking for the career in Pakistan Army than let me tell you that you are at right place. Here you will come to know about the Join Pak Army For Females After intermediate requirements which are listed below on this site for your help. Female candidate must be more than 5 feet and there is no age limit in height. Female applicant have to sign a note in which it is mentioned that she cannot leave Pak army before ten years. There will be no relaxation in requirements. So have a look on below lines for more information. All those female students who have recently passed their intermediate with more than 60% marks are welcomed by the Pak army to join and serve.

How To Join Pak Army For Females After Intermediate

There is also upper and lower age limit which will be mention on the newspaper advertisement or mention on the official site of Pak army. There will be some written test, medical test and fitness test and a candidate must have to meet with the minimum requirements. Pakistan Army is one of the leading armed forces in the world who has been protecting us from our enemies. This well reputed force was came into existence at the time of establishment of Pakistan. 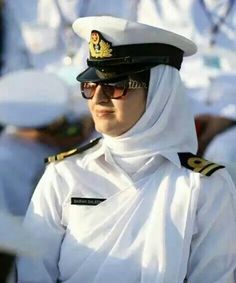 Female candidate only can apply for the AFNS nursing after doing intermediate. It is mandatory for students to register through nearest Army recruitment and selection center or have to fill their forms online. After this, they will call for the test and interview as well. These tests and interview are compulsory to pass for the applicants otherwise jobs will not allowed. If you have any question in your mind regarding to the How To Join Pak Army For Females 2023 than you can ask from us or can stay with us on this site. 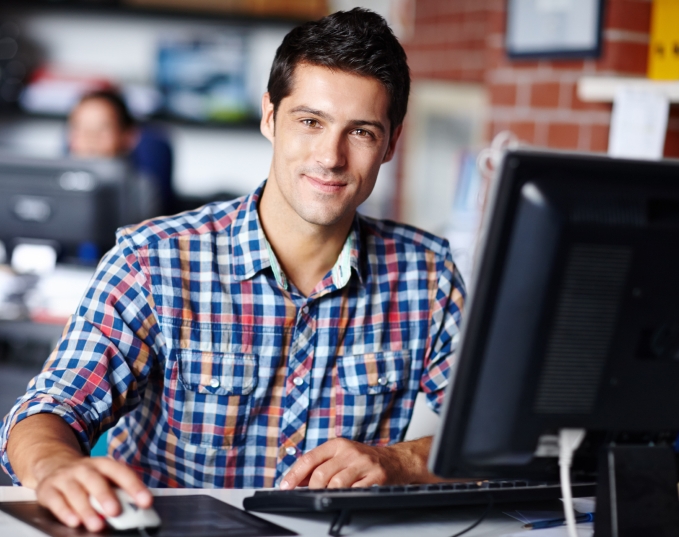