All the interested, eligible, talented, and motivated students can easily download the complete essay on Quaid E Azam Essay In English For Class 10 With Quotations. You have to search out various English essays about many of the best personalities of Pakistan from anywhere but now you can easily get from here online every easy according to their requirement. Here below complete English easy on Pakistan Founder Muhammad Ali Jinnah where all Matric / 10th / 9th class students boys and girls can get benefits in their final exams. Muhammad Ali Jinnah was born on December 25, 1876, in Karachi and his father’s name was Poonjah Jinnah.
He has got his early education from their native city of Karachi while he was completing the matric from the mission high school Karachi. He was bought up with love and care. At the initial stage/student life he was showing the best performance for the Pakistan career. He was sent abroad for higher education got the degree of Bar-at-Law from the Hixson Inn. His great motive was that “Work, work and more work”.

Quaid E Azam Essay In English For Class 10 With Quotations

He was become a member of the Indian national congress and work hard for the Hindu Muslim unity. Basically his aim to separate Hindu and Muslim countries which that he was a desire to give the best things in the right of Muslims. in 1940 he demanded that India should be divided into states India and Pakistan. The Hindus and English rulers opposed this idea and behave very badly but with very efforts Quaid not lose his belief he struggles endless and Pakistan came into being on August 14, 1947, which is the very biggest achievement for Muslims. Pakistan is not only meant freedom and independence it is a precious gift and treasure for all Pakistanis from Quaid-e-Azam. 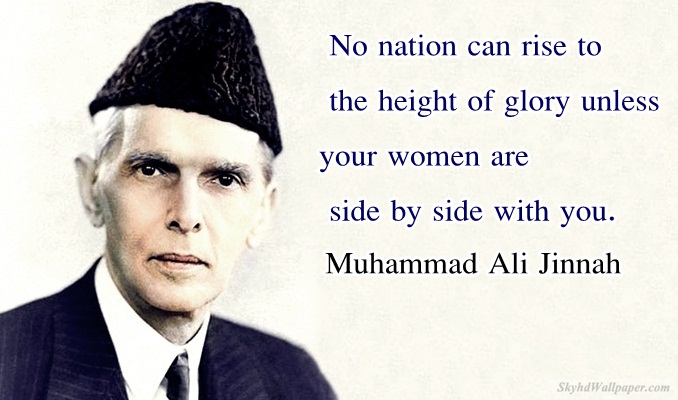 When he returned from England after getting higher education then he started practicing as a lawyer in Bombay. In the passage of time, he was got great fruit of success in their life after becoming of the leading lawyers of India. His also great motto is faith discipline and unity. He impresses us to be a true Muslim and a good Pakistani. He joined the Muslim League and made it the biggest party of the Muslims and India.
Outstanding essay on Quaid e Azam in English
Quaid-E-Azam said that; Religion should not be allowed to come into politics religion is merely a matter between man and God. He also said that now we all are Pakistanis, not Baluchis, Pathans, Sindhis, Bangalis, Punjabis, and so on and as Pakistanis, we must feet behave and act and we should proud to be known as Pakistanis nothing else.
He is overworking day and night without care about his health for the establishment of Pakistan and day by day his heart is broken down doctor are also warn him to pay attention to his health and overwork makes him ill at last, he died on September 11, 1948, whole nation mourned his death may his soul rest in peace.