Home » Pakistan » Essay on Future of Pakistan in English

Essay on Future of Pakistan in English

Though Pakistan made progress in different sectors but the progress is very slow they are still in the list of developing countries. On the basis of GDP they are ranked at 135 out of 185 countries the inflation rate is 12%, the Agriculture sector is progressing but at very low pace we can increase our Export by producing more and more because we have a good canal system but due to mismanagement of water lack of technological development and use of Old methods the averages of different crops are very low.

We are seeing a bright future of Pakistan because the major part of population consisted of youth who now want change in the political system and also they are interesting to change the educational System they are interested in using the technology for getting maximum Theoretical and practical knowledge. 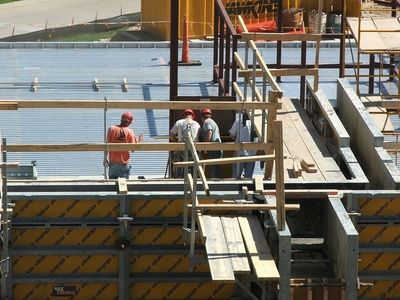 Essay on Future of Pakistan in English

On the other hand media is playing a vital role in countering terrorism, showing educational standards in different part of the country pointing out the different corruption activities happening in different sectors of Pakistan. The Government is one who control each of the activities taking place in public and private sectors though it failed over the recent past in bringing stability in the economy and controlling the terrorism.

But now showing some positive signs as they made a gas agreement with Iran, handing over the Gawadar port to china and shaping up peace dialogues with the extremist for bringing peace in the country are some of the basic steps of the government  to bring stability in the country and making economic developments . But they need to do much more than this and fast.

Our political leaders should consider these facts and try to make the future of Pakistan shining. Currently Pakistan is facing two major problems like unemployment and terrorism. We have to eradicate these problems if we want progress in Pakistan. The sense of insecurity amo0ng the people of Pakistan should be eliminated.

We should promote tourism in Pakistan. Corruption is a major cause due to which the progress is being made very slow. If the state of Pakistan will work with honesty then no one can stop Pakistan from doing development and progress. I can see a bright future of Pakistan which is only possible with the help of honest leaders which can take Pakistan to the peaks.