Essay on Energy Crisis and its Possible Solutions

If you are looking for an Essay on Energy Crisis and its Possible Solutions then you are in right place. Energy Crises have become one of the major problems not only in Pakistan but also all across the world, especially in underdeveloped countries. The world is on developing stream and we are using natural resources in a very bad way and it is dreadful to tell that there is a chance of elimination of these natural resources in future. Pakistan has resources at a very large amount but due to the limitation of resources, we are not aware that how to utilize these resources. Moreover, we have less technology or you can say we have no technology which can meet with the standards of latest century.

It has become one of the biggest drains of Pakistan’s economy. This type of energy is more costly than hydropower. Here you will come to know about the energy crisis in Pakistan about its causes and consequences which are listed below on this well-reputed site of Pakistan. So have a look at the below paragraphs.

Energy Crisis in Pakistan has become the biggest problem in the current year and there is a large number of major causes behind this energy crisis. Moreover, our government has limited resources but they try their best to provide maximum energy to the nation but they failed because of public role and involvement toward government. Moreover, the government employees do corruption and this is the biggest hurdle in the way of energy providence. This Topic also about the Energy Crisis In Pakistan 2017 causes and solutions, Effects, and consequences.

Essay on Energy Crisis and its Possible Solutions

First of all, we have to pay our bills on time as well as to pay our taxes so the government may purchase their services from other countries.  For more information about the energy crisis, its causes, and consequences please stay tuned with us. 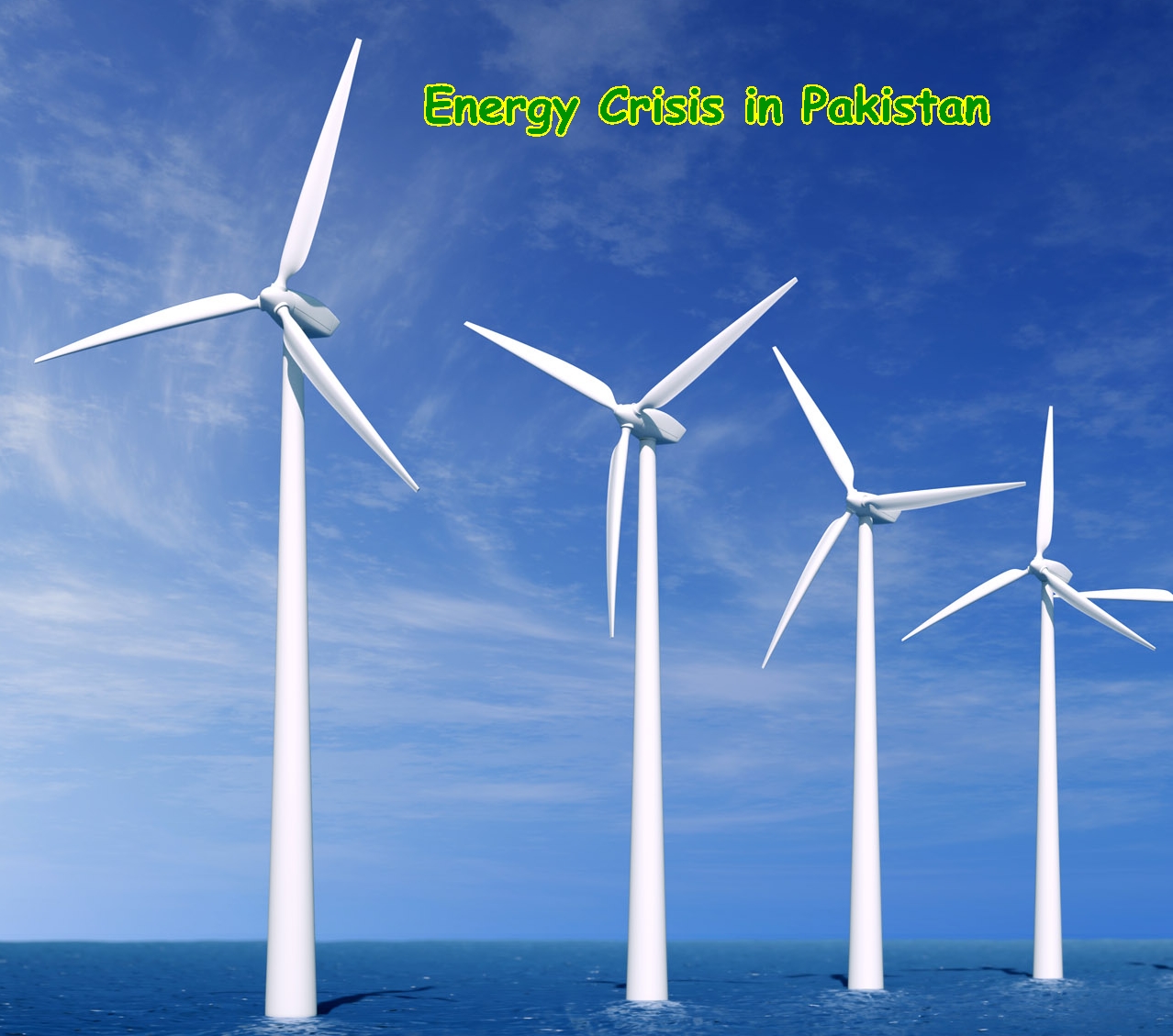 Energy is consuming in various factories and industries through machinery, energy is used for lighting in the homes, marketing, cities, and energy is also used in all kinds of vehicles through powering. Many of the interested candidates want to know about the energy crises causes so now that time they have not to need to worry about energy crises in Pakistan details because we will be provided everything such as introduction, source of energy in Pakistan included Nonrenewable resources like that Natural Gas, Coal and renewable resources such as hydropower and alternative energy sources like that wind, solar, agricultural biomass, tidal and nuclear. Most populations of Pakistan have faced the energy crises due to var” through various energy sources including hydroelectric, thermal and nuclear, total 23,101″ causes mention below.

Now that time we are facing various energy crises in Pakistan while due to some consequences of energy crises through such as economic factors, agriculture sector, industrial sector, unemployment, social issues, and poverty. Pakistan’s energy infrastructure is not best developed. Now that time there is a greater need for energy all over Pakistan. The main reason related Pakistan poor power generation which is that political instability and the exponentially increasing demand for power for and lack of efficiency. Now that worst energy crisis situation in Pakistan 2017 when Government will take full action regarding these energy crisis problems so then load shedding worst disease would be removed by every our country.

Currently, we are having 6555 MW of energy with our potential of 41000 to 45000 MW. Pakistan’s installed electricity-generation capacity, through various energy sources including hydroelectric, thermal, and nuclear, totals 23,101 MW whereas the total generation during the last 2 years has obtained by 2% that from 71,712 GWH to 73,209 GWH. According to that situation of energy crises in Pakistan 2017 so will be reduced unnecessary electricity, gas, petroleum, coal. We can produce new energy resources such as Thar coal, renewable water resource by new dams, natural gas can obtain by the Iran Pakistan India and Turkmenistan, Afghanistan, Pakistan, and India. After utilizing the various alternative ways to produce energy resources such as wind power, biodiesel/biomass, solar and tidal. You must be attached with us for the latest updates regarding more topics.