Newspapers are the type of publication in which latest national or international news are printed. News provided by them is up-to-date. News regarding different genre are published in them. Different languages are used by news publishers to convey their message. Newspapers are the very important part of the print media. From kids to adults everyone have something for them in the newspapers. 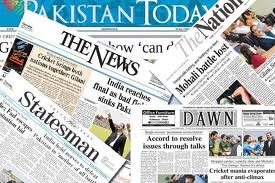 Newspapers published in English are mentioned below along with their official websites.

As Urdu is Pakistan’s national and most spoken language this is why the most of the newspapers are published in Urdu and they are popular more than other languages papers published. Some of them are given below along with their official websites. 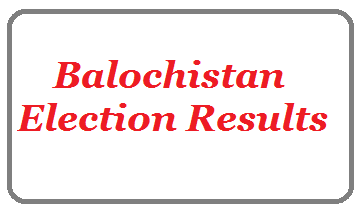