Academy is a place of study or institution where students groom themselves and work on their weaknesses. So, in Pakistan, there are coaching centers and educational academies in every city. Therefore, there are many academies in Lahore, Karachi, and Islamabad, and Rawalpindi for the students of 9th 10th 11th 12th, and BA classes. So, the Best Coaching Centers in Lahore Karachi Islamabad, and Rawalpindi are here. In fact, the Academies also offer different short courses and prepare the students for different tests. However, the Academies are education centers where people send their children to learn and understand better than others.

So, in different cities, many academies are opened to earn profits but many good tutors in Pakistan are doing lots of hard work for the students. However, it is seen that those students who have joined the academy do better than those who study themselves. Because in school and colleges if they miss any point. Then they can easily ask their academy teacher. However, the students prefer to go to academies because they practice past exam papers and revise for upcoming exams.

Basically, a good academy should have qualified and friendly teachers, No more than 20 students in a class. In fact, the past papers should be solved in the academy. However, in the Air-conditioned classrooms, practice material should be given. Sp, the academy fee should below. Therefore, in the 9th, 10th, 11th, and 12th class most of the students join the academy. Because they want to get good grades. Usually, the Academy learning makes the students study regularly thus their learning and knowledge improve. So, here is given below the list of academies present in Lahore, Karachi, Islamabad, and Rawalpindi. Have a quick review. 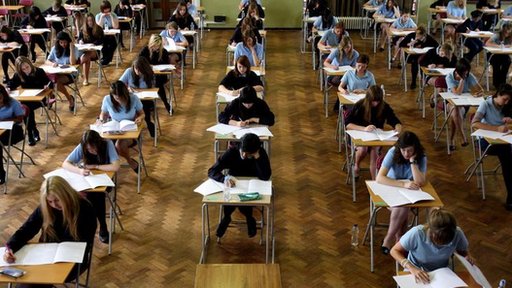