If you are looking for the 25 December Quaid e Azam Day Speech in Urdu then you are in the right place. 25 December is the most important day in the history of the sub-continent because on this day our great leader was born. He is the real hero for every Pakistani. There would be no Pakistan if he was not born and free us from the British and Hindus. He is the great leader of all the time in the world. Quaid e Azam was a very intelligent person, who always talked with his arguments and always made his rivals mum at every occasion. He separated our beloved country not with arms but with his vision and thinking.

Quaid e Azam was born on 25th December in 1976 in Karachi. He received his initial education from his home town and went to London for higher education. After returning from abroad, he joined Congress and started working with them. After few months, he realized that Congress is only the representative of the Hindus and not talks about the rights of the Muslims of sub-continents. He left this party and join the Muslim League, which was the biggest party of Muslims in the Sub-continent.

After that, he fought for the rights of Muslims and represented them all over the world. He is the first person who say that Hindus and Muslims are the two separate nation of the sub-continent. Muslims are also in majority so it is mandatory to have a separate place for Muslims where they can offer their religious obligation without any fear. He worked day and night and spoiled his midnight oil until he got a separate place for the Muslims. After the independence of Pakistan, he worked as the first governor-general of Pakistan. 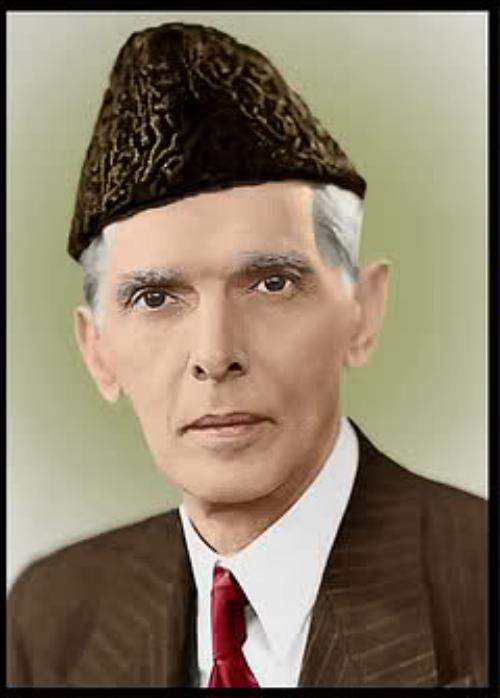 Quaid e Azam is the father of the nation. He has even contributed his life to fight for the Muslims of the sub-continent. On every 25th December, all Pakistani celebrates the birthday of our beloved leader. On this day, there will be a public holiday all across the country. Quaid e Azam had a dream to make Pakistan, the most successful country in the world. If we really love Quaid e Azam, we must have to follow him and his ideology.