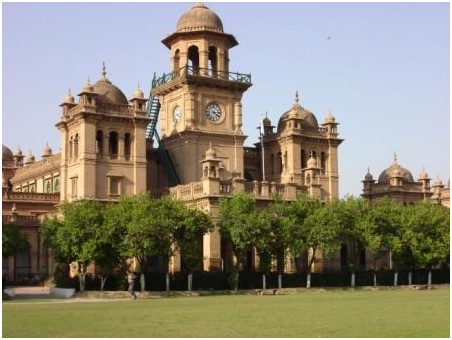 Islamia College was established in 1913 by Nawab Sir Sahabzada Abdul Qayyum and Sir George Roos Kepel. It is situated in Peshawar. Islamia College is now a renowned educational institute besides its historical building and history. The building of Islamia College is the best embodiment of Muslim civilization in south Asia. Muhammad Ali Jinnah visited this historical college three times in his life. 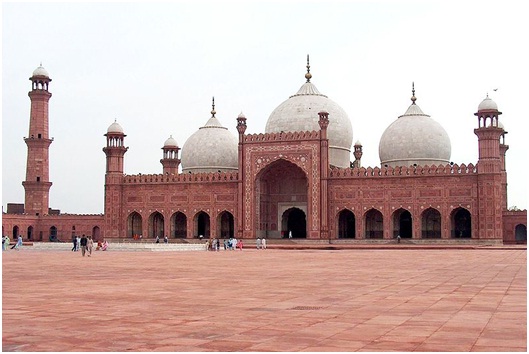 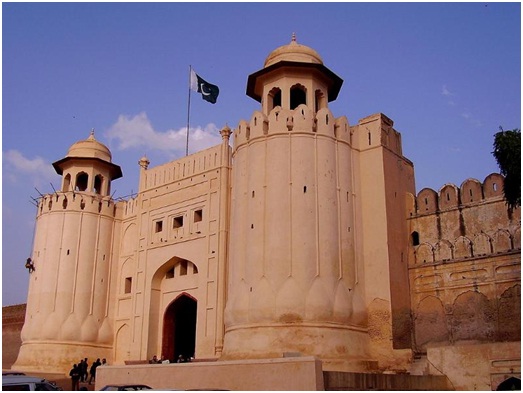 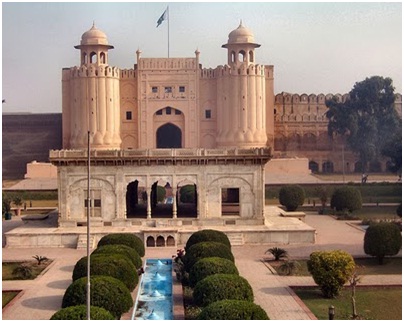 It is situated in the historical city Lahore. It is one of the historical buildings of Pakistan. Lahore fort is locally referred as Shahi Qilla.  The origin of the fort was older and then its present structure was built by the Mughal emperor Akbar.

Quaid’s residency is situated in Ziarat in Baluchistan. The Residency where Quaid-e-Azam Muhammad Ali Jinnah spent the last days of his life. The residency was constructed in 1892. The whole building is actually a wooden structure beautifully designed and has great architectural importance. 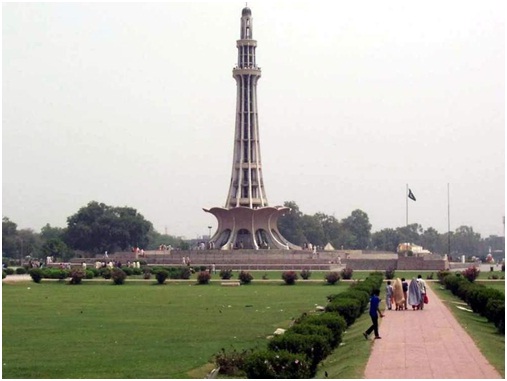 Minar-e-Pakistan literally means tower of Pakistan. It is present in Iqbal Park Lahore. It is a public place and was built in 1960s to commemorate the Lahore resolution. Minar-e-Pakistan has total height of 72 meters above the ground. 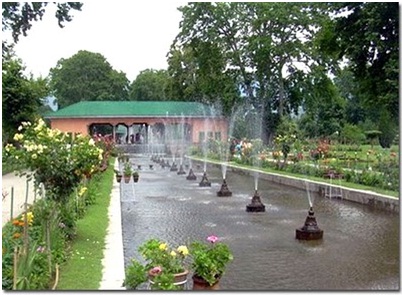 Shalamar Garden was built by Mughal Emperor Shah Jahan in Lahore. It is the famous historical place in Pakistan. There are 410 refreshing fountains in this garden which attract the visitors. 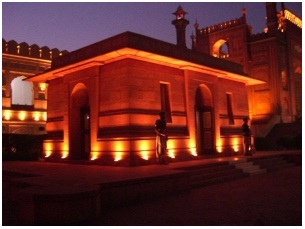 Allama Iqbal tomb is situated in Lahore located in the Hazuri Bagh between the Lahore fort and badshahi mosque. It is an impressive structure present in Lahore. The architecture reflects a combination of Afghan and Moorish styles. 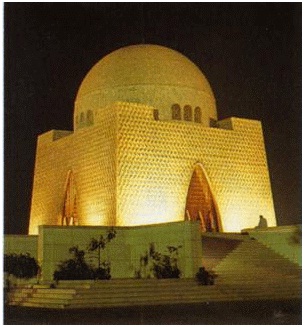 Mazar-e-Quaid is the tomb of Pakistan founder Quad-e-Azam Muhammad Ali Jinnah. It was established in 1940. It is made of white marble with curved Moorish arches and copper grills. 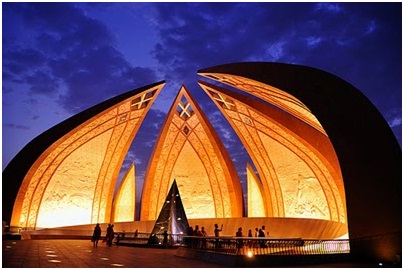 Pakistan Monument is present in the capital city of Islamabad and it was completed in three years from 2004 to 2007. Pakistan Monument is the symbolic representation of four provinces of Pakistan. The visitors amazed to see the marvels of architecture here.